Statistics show that Moyes should be making the Portugal international No.1 on the flanks.

With a host of players able to operate out wide for Manchester United this season, with Shinji Kagawa, Antonio Valencia, Ashley Young, Wilfried Zaha and Luis Nani on the books, one needs to make way.

English starlet Danny Welbeck is also utilised on the wing for the Red Devils at times and therefore it’s expected Nani will be sold to accommodate United’s wealth of stars.

Yet is that the right thing to do? fanatix analyses the statistics from the six men to see who is actually the best of the bunch and who needs to be discarded. 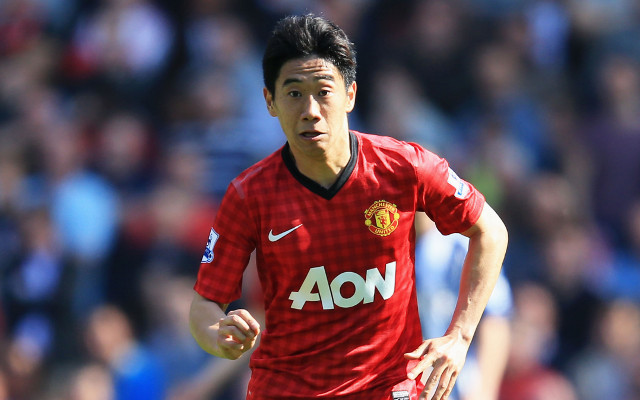 Kagawa was a £13m signing from Borussia Dortmund last summer, having won back-to-back league titles with the Germans previously.

The Japan international’s first year in England was ravaged with injury, but 17 goals and 14 assists in 2011/12 shows the 24-year-old has got serious talent. 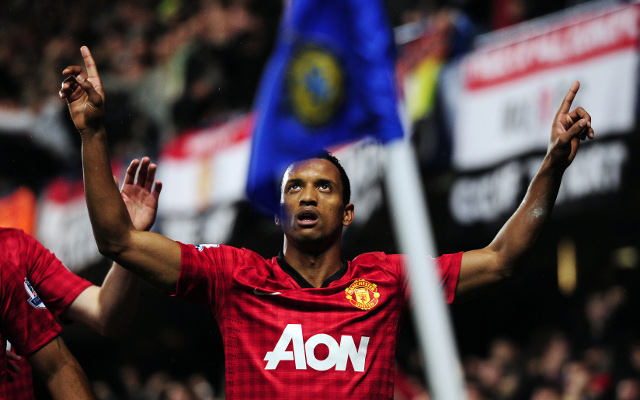 Another who had their 2012/13 campaign halted by fitness concerns was Nani, although the 26-year-old’s output was far from poor and in the past four years the Portuguese winger has been prolific.

Between 2009 and 2012 Nani provided 50 assists in all competitions for his team mates and the 41 in the Premier League is better than any other player.

The Ecuadorian played almost double the matches that Nani achieved and yet managed two less goals and only two more assists.

Admittedly stats don’t tell the whole story and the work-rate and problems for defenders that Valencia causes actually makes the 27-year-old a powerful player to have.

It’s becoming a theme for United wingers but Young also had three serious injuries that really disrupted the Englishman’s season at Old Trafford.

Of the list so far the 28-year-old contributed the least to the side in terms of goals and assists, but the pace and skill Young does possess will make manager David Moyes hope 2013/14 is injury free. 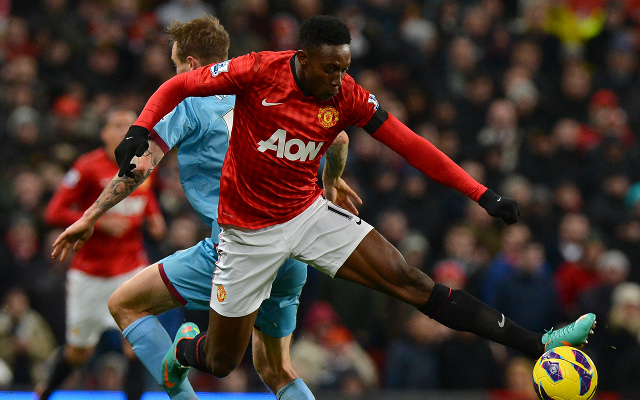 For a striker Welbeck’s goal-to-game ratio is actually pretty atrocious, although again the stats don’t tell the whole story and at 22 the Englishman still has time to improve in the box.

Age is something that is truly on the forward’s side and the England international has shown enough talent to be a regular starter on the international stage already.

The youngster’s stats could be considered somewhat distorted as they were achieved at Crystal Palace in the Championship – a division clearly not good enough for Zaha.

That being said the forward is still only 20-years-old and did guide the Eagles to promotion to the Premier League. It will now be interesting to see if the Englishman can transfer that form to the national champions.