Manchester United have recently been linked with moves for three of Brazil’s most exciting prospects, according to various reports.

The Red Devils signed a great number of new players over the summer, and Louis van Gaal wants to continue his big spending as he lines up three players he could build his team around for many years to come. 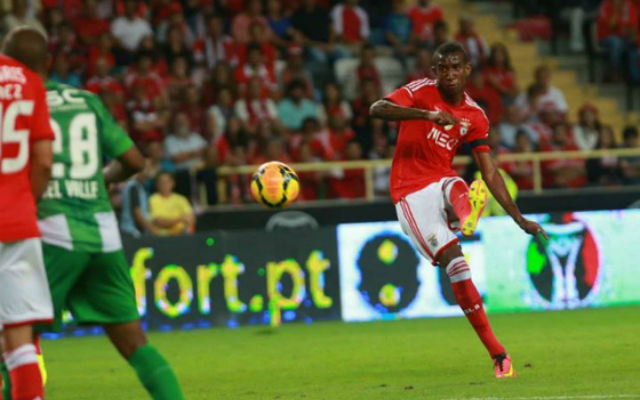 Valued at £35m, Talisca is one of United’s top targets after also attracting interest from the likes of Arsenal and Chelsea.