Manchester United are said to be scouting Trabzonspor and Ghana striker Abdul Majeed Waris ahead of a possible bid this January, according to the Daily Mail.

The Red Devils have been monitoring the performances of the promising 23-year-old, and could look to add him to their list of attacking options at Old Trafford this season.

Although the club have mostly moved for big names under the management of Louis van Gaal, they are seemingly still keen to keep an eye out for a bargain on lesser-known talent where possible.

Waris would face plenty of competition for places at United, however, with Wayne Rooney, Robin van Persie and Radamel Falcao to contend with for a starting spot. 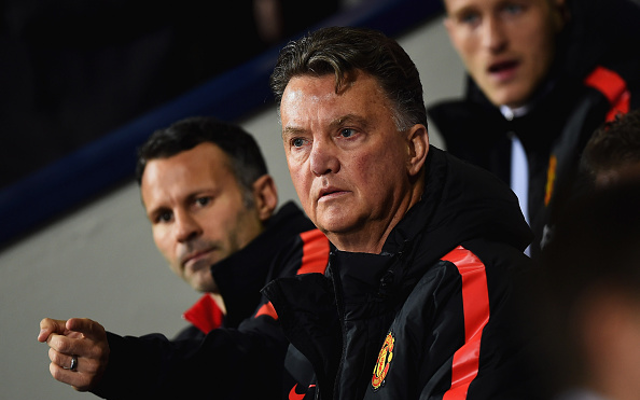