United back in the chase for La Liga star.

Manchester United look set to revive their interest in Atletico Madrid defender Miranda this January, according to Fichajes.net.

The Brazil international has been a rock solid performer for Diego Simeone’s side in recent times, helping the club to the La Liga title and Champions League final last season.

United were first linked with Miranda during the summer, but opted instead to spend big money on new attacking players.

However, with Louis van Gaal’s side now looking suspect at the back, the club could be set to make Miranda their top target when the transfer window re-opens. 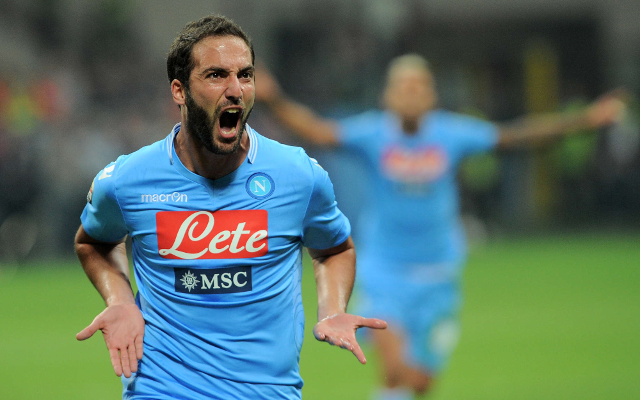