Manchester United look set to follow up their huge spending of last summer with another flurry of new signings in this year’s market, according to reports.

It is claimed that United will set aside a whopping £130m on these three world class players, with Louis van Gaal keen to replace Angel Di Maria and strengthen in defence… 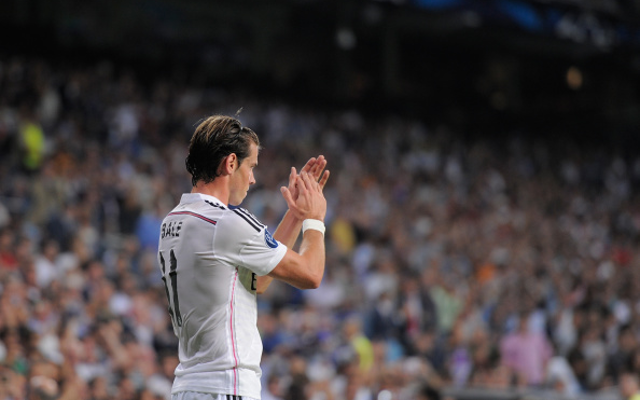 In an epic £80m purchase, United remain desperate to sign Real Madrid winger Gareth Bale, who could be an ideal replacement for the struggling Di Maria, though Chelsea are also known to be interested.