The Manchester United line up that we expected to take to the field against Tottenham this lunchtime.

Manchester United travel to White Hart Lane to face Tottenham Hotspur this lunchtime, with Louis van Gaal’s side facing a second match within the space of 48 hours after beating Newcastle United on Boxing Day. The Dutchman could well be set to shuffle his pack after such a short recovery period, with this being the team we expect to take to the field in North London:

GK) David de Gea – De Gea is well on his way to winning United’s player of the season award and is one of the world’s outstanding goalkeepers.

CB) Chris Smalling – Was on the bench against Newcastle, but could return for Paddy McNair, with the teenager’s struggles at Southampton still fresh in his manager’s mind.

CB) Jonny Evans – Evans is the senior man in the United defence these days and could become a mainstay if he can only stay fit. 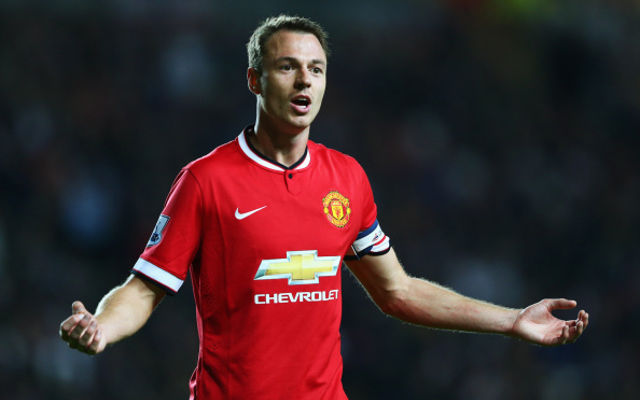