The Spanish keeper is getting better and better, and will likely be starting between the sticks at Old Trafford for the next decade. He will have to be a commanding presence in his box though, as West Ham will no doubt be playing plenty of long balls. 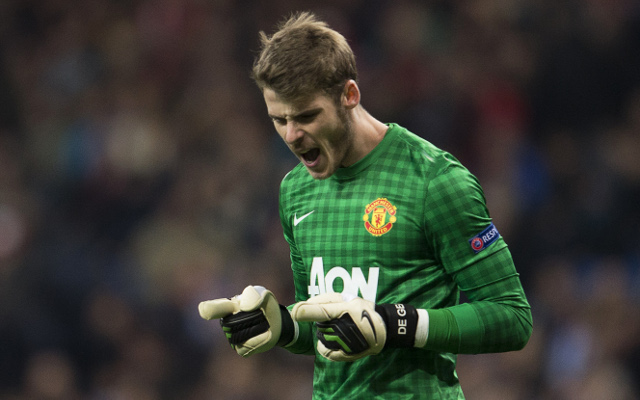 The Brazilian fullback will continue on the right of a back four, now he is fit and approaching his best form again. He will have to keep Matt Jarvis quite, who scored a crucial goal for the Hammers against Spurs in the League Cup midweek.