How United will line up to take on the Tigers.

Reports this week have suggested that Louis Van Gaal is preparing to realign his starting XI, both out of choice as much as necessity. Again, some injuries to key players have struck at the worst possible time, and now some faces that have been seen sparingly through the campaign will be given their chance to shine.

No change there, with no competition the Spaniard remains first choice.

The Ecuadorian comes back into the defence in Fabio’s absence. 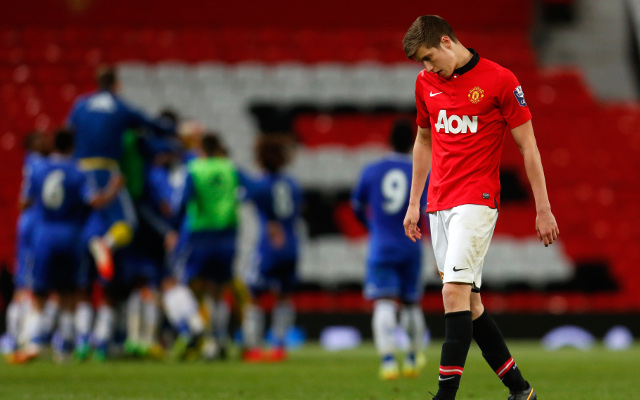 The young defender has been drafted in again to cover the missing Marcos Rojo.

With Jonny Evans not fit enough to play from the start, Blackett will line up alongside his pal from the development squad. 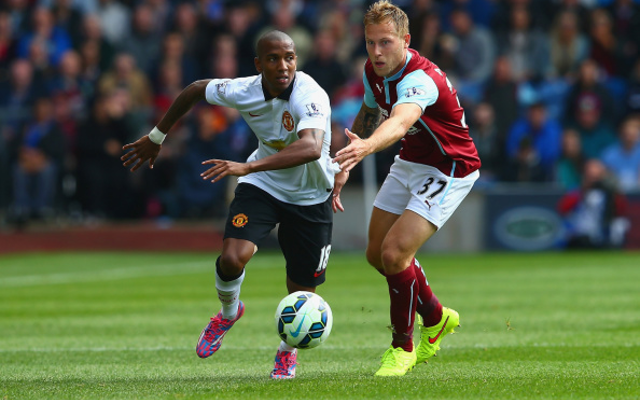 A late injury to Luke Shaw will see the winger pushed back into the defence once again.