His natural speed meant that he was able to neutralise the threat of Bolasie when the Palace midfielder switched wings. However, it was a frustrating afternoon for the former Southampton man, who failed to make half-time due to a facial injury.

The Dutchman used the ball well, and always provides an energetic performance. He is developing into one of the stalwarts of the side, thanks to his consistency. 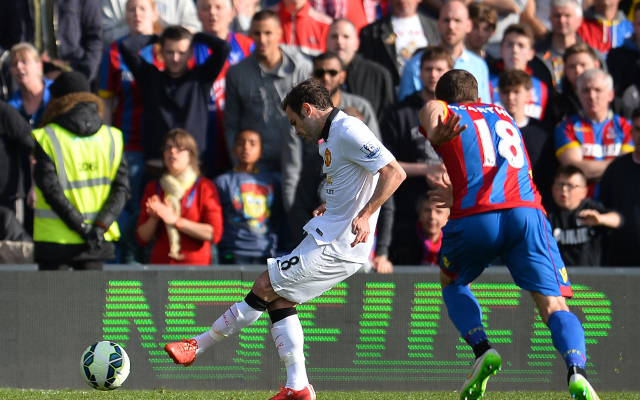 Gave his side the lead early on in the game from the penalty spot, and looked good on the ball. His understanding with Ander Herrera is developing nicely.

Was a solid, unspectacular performance from Herrera. He kept possession well for most of the game, but his passing was hardly enterprising.