A solid display from the Scotland captain who appears to be back to his best and was a great outlet for breaking up play, but does need to work on his attacking prowess.

Did not get the time on the ball that the 32-year-old requires to succeed and constantly gave it away and generally looked off the pace.

Up against the impressive David Alaba one would have to say Valencia won the battle, but as is all too common the South American’s final ball was just not good enough.

In the absence of Juan Mata the Japan international really stepped up and was disciplined when defending and also broke forward with purpose. 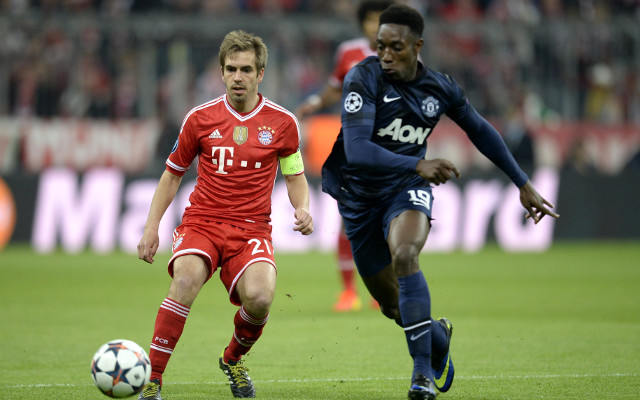 As was predicted before the match it was Welbeck that turned out to be United’s best player with tireless running and pace and trickery to match Bayern.