How Man United’s players rated in the game against Burnley.

They may have avoided defeat, but this was not quite the performance that United fans had in mind when they woke up on Saturday morning. Despite having Britain’s most expensive player in their ranks, he was unable to help the club eek out a victory against a determined Clarets, who had their own chances to steal all three points.

Read the player ratings below…

Had little to do, but kept the defence ticking when he was called upon.

Looked slightly more comfortable in the new system, but his distribution remained poor. 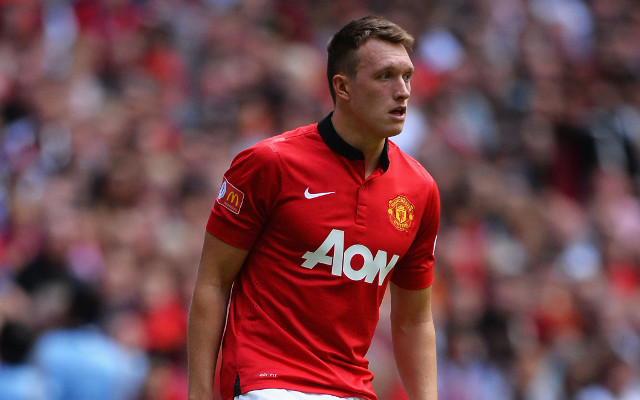 Made it tough for Burnley’s forwards to go through him and put his body on the line well.

Poor passing and looked the most uncomfortable of the three centre-backs. Poor pass early on almost led to a Burnley goal. 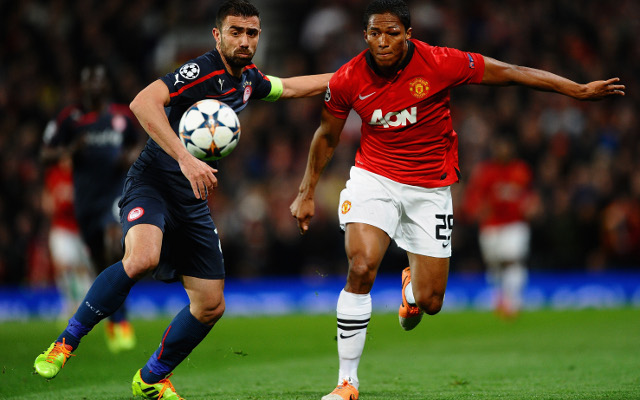 Crossing seems to get worse and worse, would have created more had he lifted his head. 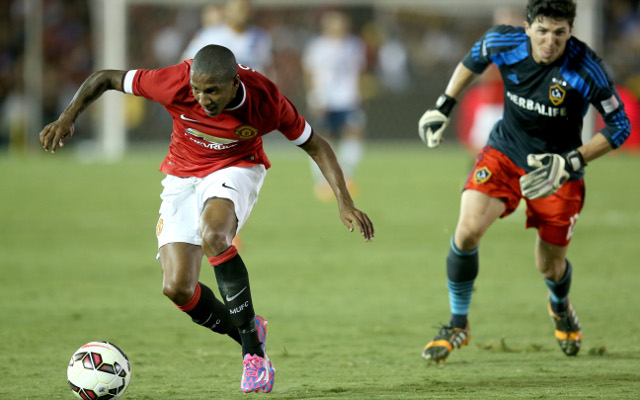 Looked lively and for once had a genuine claim for a penalty. Though he could be suffering from a case of ‘boy cried wolf’.