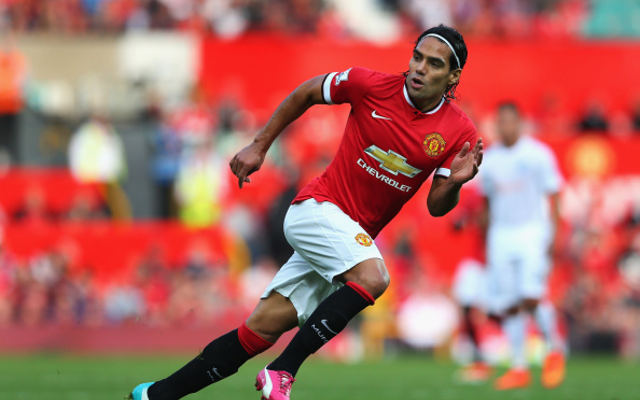 Manager Louis van Gaal has said that he isn’t interested in Radamel Falcao’s pleas for more time in the first team, says the Telegraph.

The Dutchman believes that he needs to get fitter before he can play, “I’m not interested,” the 63-year-old said. “He has to follow my philosophy. Do you understand that? Yes, I’m here because of that.”