Figures from the British Transport Police, reported by the Mirror, have shown just how often Premier League clubs are involved in incidents on the train – and Manchester United top the list this season.

According to the figures the Red Devils are the worst behaved team in England’s top-flight, and are followed by neighbours Manchester City. 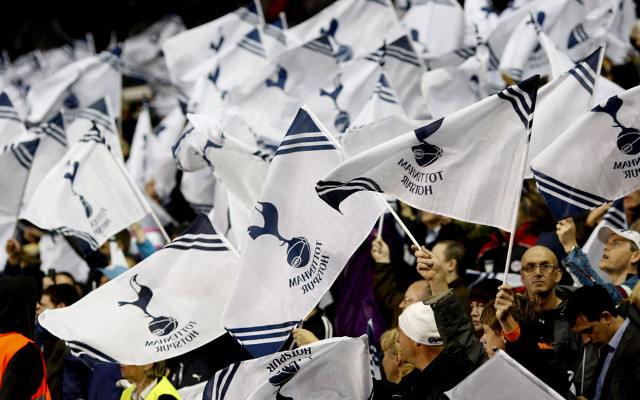 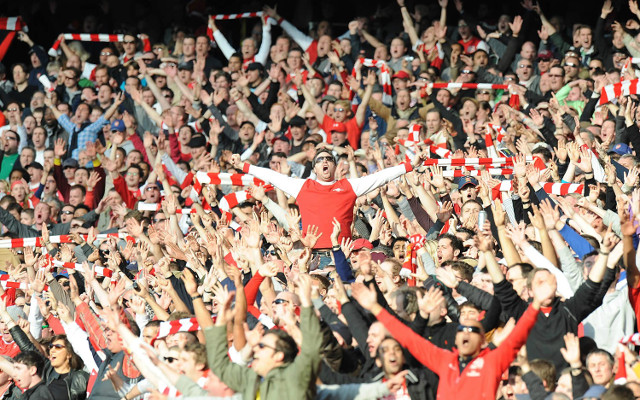