The Red Devils have nine international stars in action. 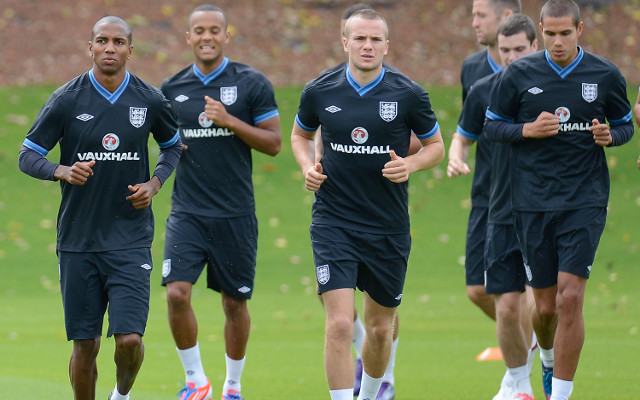 None of the four United players in the Three Lions squad featured in the nation’s 4-0 triumph over Moldova on Friday, but are all potential candidates for this match.

Forward Danny Welbeck scored a brace in that tie but is suspended for the game with the Ukrainians and two other Red Devils aces, Wayne Rooney and Phil Jones, have had to pull out through injury. 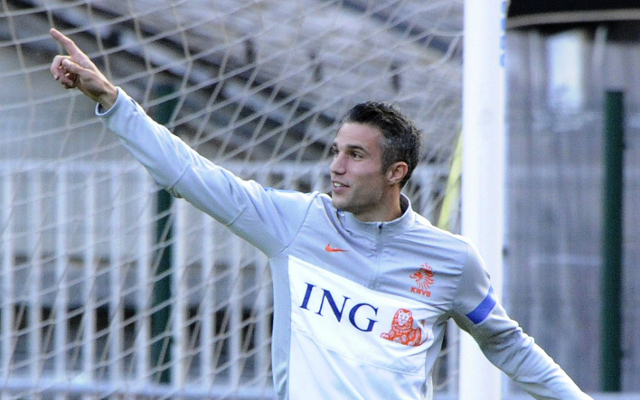 A last gasp penalty from the striker helped salvage a point for the Dutch side last time out when they secured a 2-2 draw with Estonia.

It should be an easier match this time around however and Van Persie is almost certain to start again for the Netherlands.