Alan Hansen has blamed Manchester United’s early season struggles on their failure in the transfer market this summer.

Despite being linked with a host of players over the summer, Moyes signed just Marouane Fellaini from Everton in a deadline day deal and has been widely criticised for the club’s inability to add more players. 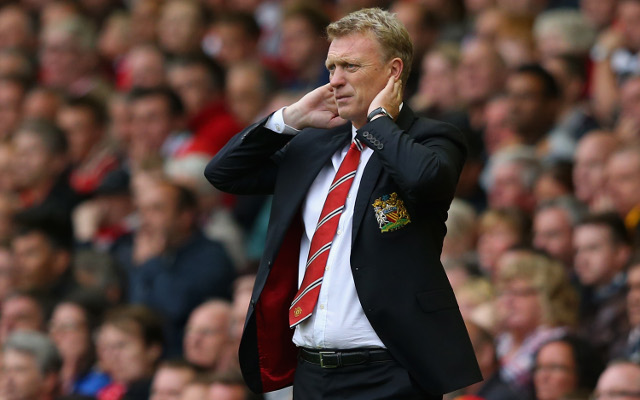 Hansen, who won eight league titles with Liverpool, has compared the problems facing the current United squad with those of Liverpool in 1990/1 – the last time the Anfield outfit claimed the title.

Speaking in his column in the Daily Telegraph, Hansen said United are paying the price for their failure in the transfer market.

“Having won the title last season with a team that could hardly be described as one of the club’s best-ever, United made a mistake this summer by failing to add the quality that they clearly need,

“Moyes’s first objective should have been to look at every position vigorously and ask whether he could get better players in each department.

“If not, then United should still have gone out and signed three or four players who were just as good as they had because the secret to success is strengthening while you are on top, regardless of how you won the year before,” added the Match of the Day pundit.

“However, United only added Marouane Fellaini, who is a good player, but not what they need right now. They need creativity.

“United failed in the transfer market, which is unusual because players would usually flood to Old Trafford, but perhaps some of their targets felt they are no longer such an attractive proposition now that [Sir Alex] Ferguson is no longer in charge.”