Manchester United manager Louis van Gaal looks to have made two Serie A stars his top targets in the transfer market this summer, according to various reports.

The Red Devils have been in the market for new signings in defence and midfield this summer after last season’s highly disappointing 7th place finish in the Premier League, and it could now be that the club are ready to add more exciting names to their squad after securing deals for Ander Herrera and Luke Shaw earlier this summer.

The first player is particularly regarded as a world class talent at the moment after emerging as one of the best defenders in Europe last season, while the second target looks a potentially great bargain and a good alternative to Juventus star Arturo Vidal, who would likely cost over £47m and whose move to Old Trafford is in some doubt due to some fitness concerns. 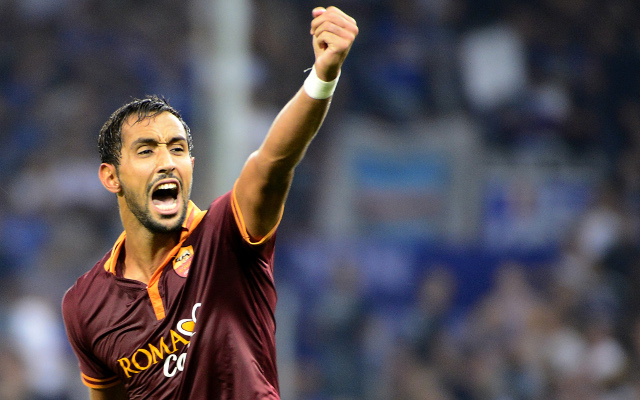 According to the Daily Express, Manchester United are on red alert for AS Roma centre-back Mehdi Benatia, with his club possibly ready to allow him to leave for the right price as they target a move for another highly-rated centre-back in Kostas Manolas of Olympiacos.

Chelsea and Real Madrid are also chasing the rock-solid Moroccan international, who would no doubt be a major improvement on United’s current options at the back. Manchester City have also previously been linked with the former Udinese man, though they have now switched their focus to the signing of Porto stopper Eliaquim Mangala. 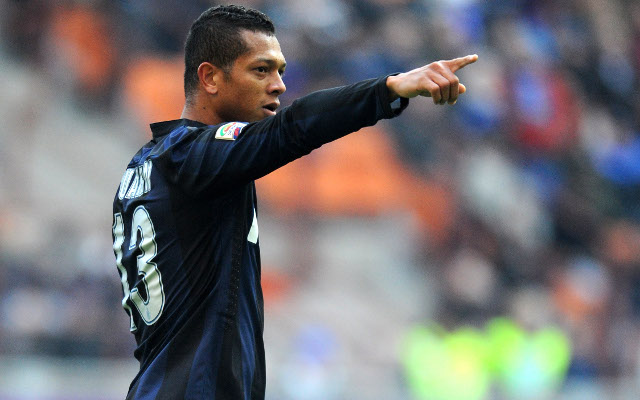 Elsewhere, reports from today’s Daily Star claim that Manchester United are also in with a strong chance of signing Fredy Guarin from Inter Milan, who are ready to listen to offers for the Colombian international. The former Porto star has been a superb performer at the San Siro since his move, and was linked with Juventus back in January. A similar style of player to Arturo Vidal, Guarin should be available for much cheaper, and is valued at around £12m. It could be that he will cost slightly more than that, but United will welcome this boost in their pursuit of two top-class signings in two key areas of the pitch.