Manchester United’s spending is estimated to reach around £350m over the course of two years as Louis van Gaal sets his sights on two main transfer targets for the next couple of transfer windows, according to the Times.

The main players on the Red Devils’ agenda are seen as necessary additions to defence and midfield, with both of these still looking like weak areas of the squad, which mostly saw a great deal of investment in attack this summer.

United have already spent £215m since last September and these two players could take their overall spending to £350m: 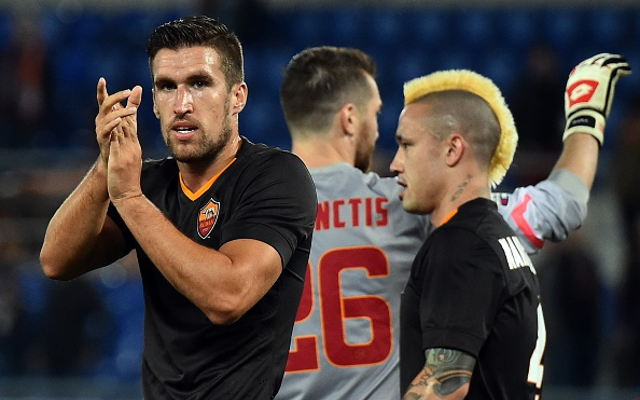 A world class playmaker, Dutch midfield maestro Kevin Strootman has been linked several times with United in the last year or so, and would command an astronomical fee to sign from AS Roma.