Manchester United have set their sights on two La Liga talents, including a top Chelsea target, in a stunning £74m double raid this summer, according to reports.

The Red Devils spent big last summer and look likely to do so again this year as Louis van Gaal seeks to continue improving his options in both defence and midfield, with these two identified as the ideal additions to the squad at Old Trafford: 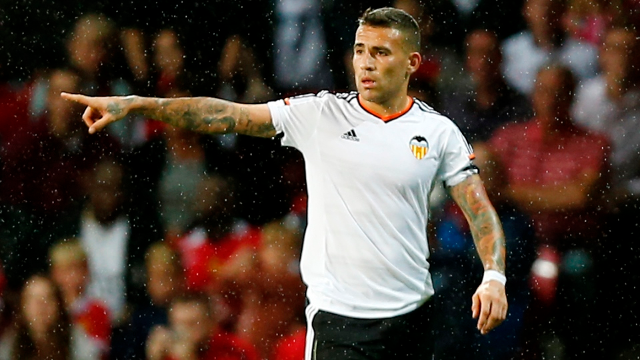 With United in need of a new centre-back, it looks as though Nicolas Otamendi has re-emerged as one of their top targets again. Chelsea are also tracking the Argentine, but United hope to meet his buy-out clause and lure him to Old Trafford.