Manchester United reportedly lead Arsenal and Chelsea in the race to sign two world class players to bolster their defence and midfield.

The Red Devils look set to continue their big spending under Louis van Gaal and are tipped to sign these two big names who have also been targeted by their rivals: 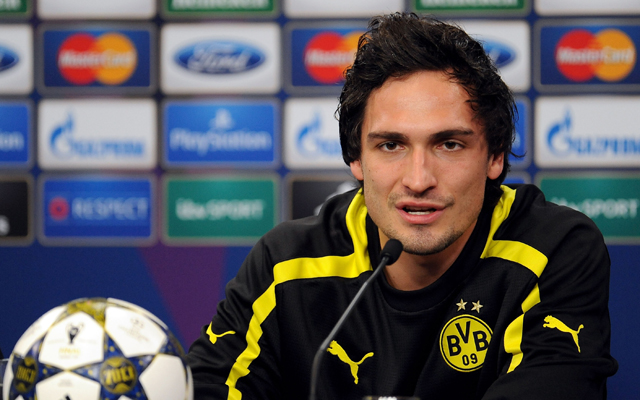 One of Europe’s top defensive players, Mats Hummels looks likely to join United ahead of long-time admirers Arsenal, who may be unable to afford the Borussia Dortmund star.