Manchester United have their eyes on a January move for an exciting Brazilian star called Coutinho, report the Mail, but the man in question is young Atletico Paranaense striker Douglas Coutinho rather than the silky Liverpool playmaker.

The 20 year-old has scored seven times in just 13 Brasileiro appearances for his club this season, attracting the interest of not just United but also Atletico Madrid and AS Monaco.

Coutinho’s agent has also confirmed the fact that United are looking at the player, although it seems that a concrete bid from the club is still some way off:

“I had a query about interest and Manchester United. Obviously if they want to buy, the interest to sell is there. I go to see if it’s official.” 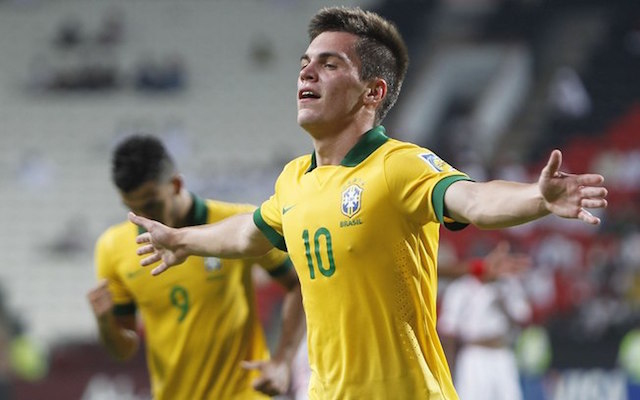