Liverpool and Tottenham are also involved…

The transfer window is well underway, with clubs all attempting to sign the players that they need to improve their squads. However, sometimes clubs are just not able to get the players over the line.

Here are ten that were close to happening but ended up not going through. Including deals involving Manchester United, Liverpool, and Barcelona. 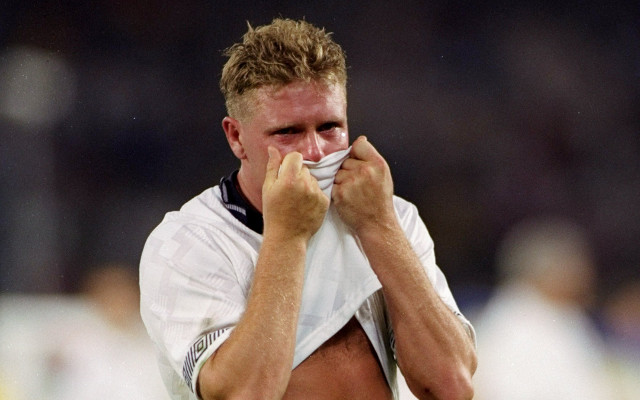 Sir Alex Ferguson explained that, “He said ‘go and enjoy yourself Mr Ferguson, I’ll be signing for Manchester United. So I went on my holidays but then the chairman rang and said he’d signed for Tottenham. They bought a house for his mother and father in the North East and that swung it.”