A win for either side would see them go top of the Premier League.

In the most highly anticipated match of the Premier League weekend Manchester City host Chelsea at the Etihad Stadium.

Here are the battles that could be key to deciding the outcome of the tie. 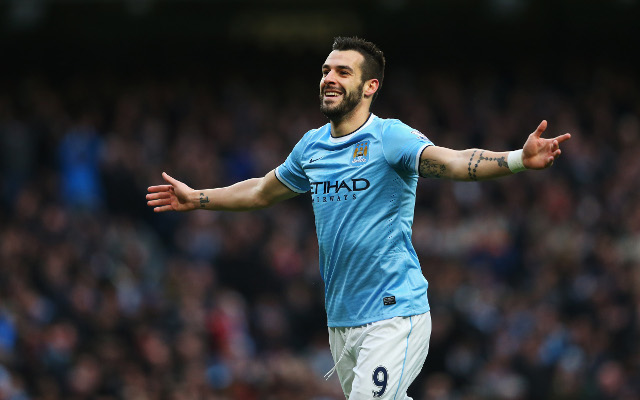 In the absence of Sergio Aguero the Spaniard will be expected to step up in terms of scoring goals and with 23 goals in 33 matches for the Citizens this season, it is a task the 28-year-old is fully capable of achieving.

However, in the Blues captain Negredo faces a physical challenge, made even more difficult by Terry’s return to form under Jose Mourinho this term.