Manchester City has reportedly come up with a new target for the upcoming transfer window, as they are looking to pry away one of Barcelona’s players.

The Citizens are trying to strike a deal for Barcelona midfielder Alex Song, according to ESPN FC sources.

He has previous experience playing in the Premier League, as he used to play for Arsenal and West Ham.

He just ended a season-long loan deal with West Ham and has returned to Barcelona since, and his stock is sure to be relatively high after making a defensive impact for West Ham.

West Ham started out in the top six of the Premier League, but they faded as soon as 2015 approached, and they finished in a disappointing 12th place.

Song is expected to have less playing time in Barcelona’s midfield, and Manchester City is in need of a homegrown player since many of them are leaving the team, including Frank Lampard and James Milner.

The Cameroon midfielder counts as a homegrown player since he began his football career in England, and Man City is looking to improve on their distant second-place finish to challenge Chelsea for the 2015-16 Premier League title. 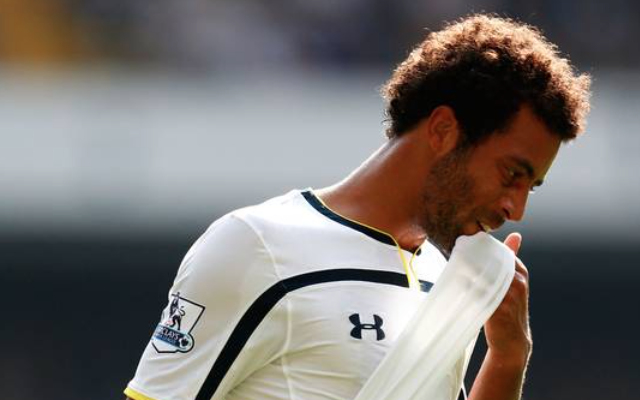