Having already played a game more than Premier League title rivals Chelsea, victory on Saturday against Burnley is a must for Manuel Pellegrini’s side if they are to stay in touch with the Blues.

Captain Vincent Kompany is expected to miss out once again, but goalless Wilfried Bony should be given another chance to get off the mark.

Here is how we expect them to line-up in full…

Hart has been decent form this season, but has struggled to keep clean sheets in recent games. He will be looking to add to the one he got in midweek this weekend. 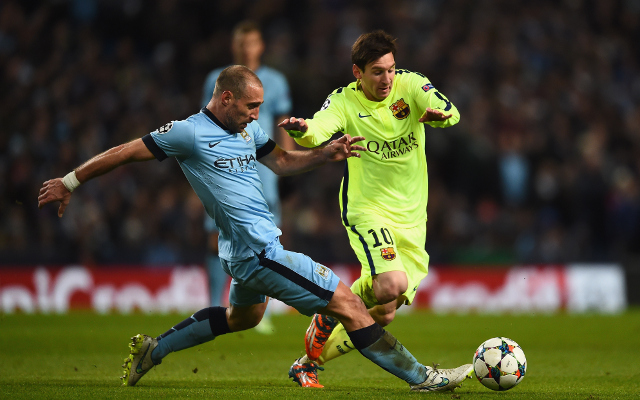 The full-back did not feature against Leicester in their last game, but is expected to be recalled.

Demichelis started against Leicester, having missed the Liverpool defeat previously. He did not put a foot wrong against the Foxes, so should keep his place.

Mangala has definitely struggled this season, so it would be no surprise if his defensive partner is left to deal with Danny Ings.