The Russians are set to find it tough at the Etihad.

Manuel Pellegrini’s arrival at Manchester City has started a great run of Champions League form for the club after two years of failing to get out of their group.

After losing to Bayern Munich in a humbling 1-3 loss at the Etihad Stadium, City have beaten Steaua Bucharest 0-4 and CSKA Moscow 1-2 on their away outings.

Now the Russians travel to Manchester with the Citizens buoyed by an impressive 7-0 victory over Norwich City in the Premier League on Saturday.

Here is how the side are likely to lineup against CSKA, hoping to make it three wins from four.

There is still some contention in this area as after a string of bad results Joe Hart was finally dropped by Pellegrini against Norwich for Costel Pantimilimon. 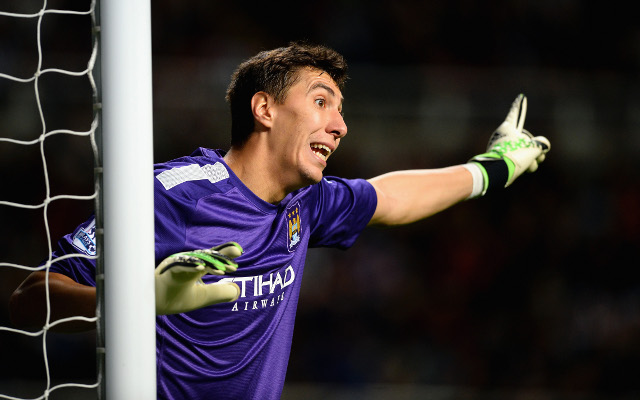 The Romanian was hardly under immense pressure against the Canaries, but having kept a clean-sheet it would seem harsh for the ‘keeper not to be given another chance in Europe.

Unfortunately for this big tie City will still be without influential captain Vincent Kompany at the back, with Mateja Nastasic and Martin Demichelis filling in at the weekend.

It’s was just Demichelis’ second match for the club since arriving from Atletico Madrid in the summer, but the 32-year-old’s experience could be invaluable. 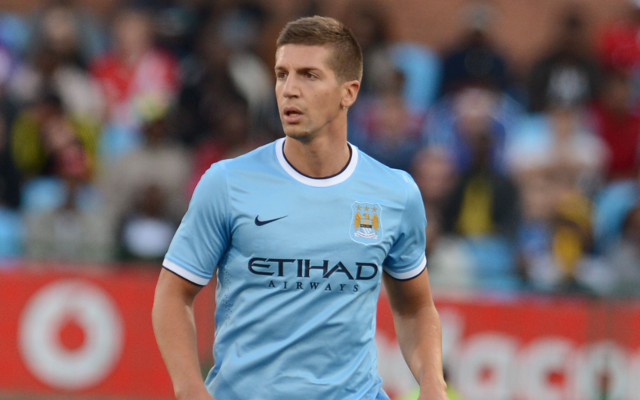 Meanwhile the young Serb got on the score-sheet in the thrashing on Saturday and is looking more and more impressive for the club as time goes on.

Expect the pair to start together again ahead of Joleon Lescott, whilst Pablo Zabaleta is another certainty at right-back.

Left-back is less easy to determine with both Gael Clichy and Aleksandr Kolarov being shaky this season, but despite playing at the weekend we think the Serbia international will get the nod.