Here’s how the City players got on:

Should have done better for the free-kick that doubled Palace’s lead, when his positioning meant he couldn’t get across quick enough. But he made some good saves, and his distribution was excellent.

Offered some nice runs down the line, but failed to make much of an impact upon the game. 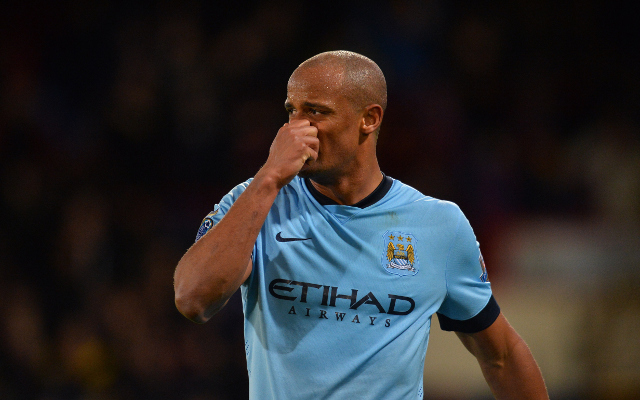 Struggled to deal with Glenn Murray for most of the game, and looks a shell of the player who lifted their first Premier League title.

Should have done better for the first goal when Murray got away from him, but is proving to be City’s best defender.