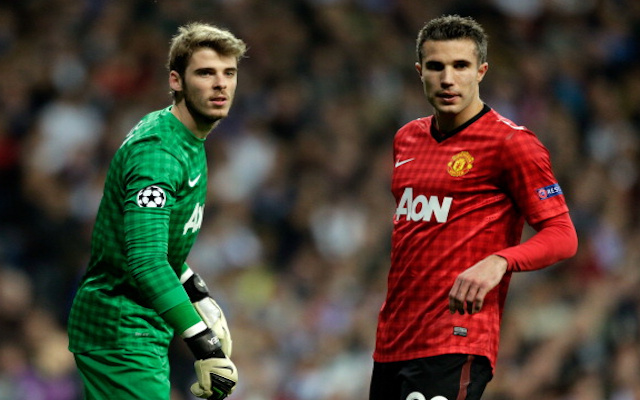 Manchester United could also be preparing to bid farewell to five big names in the coming weeks, with imminent deals expected for the likes of goalkeeper David de Gea and striker Robin van Persie, plus a surprise Arsenal target, according to CaughtOffside.