Both players in the game’s top 50 players, along with Tottenham Hotspur goalkeeper Hugo Lloris.

EA Sports have started to reveal the top 50 players who will feature in FIFA 15.

The official unveiling will take place in five stages between today and Sunday, with 10 players and their scores coming out at regular intervals.

Although only 50-41 are out so far, there are already some very interesting talking points. 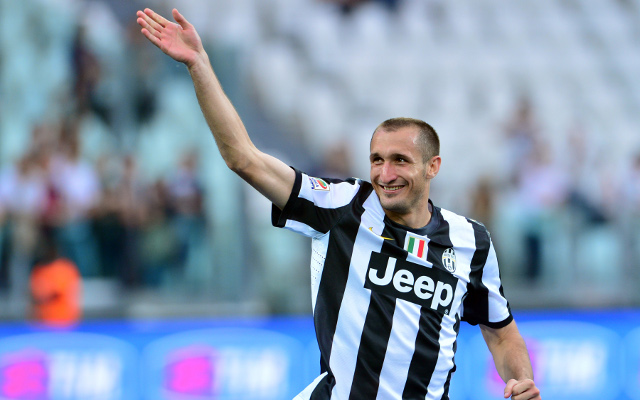