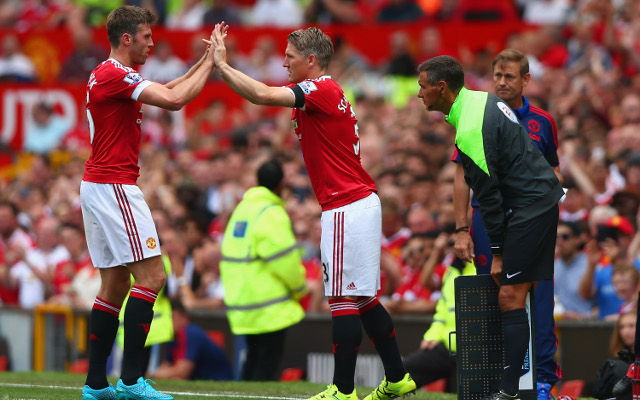 Michael Carrick picked up an injury during international duty, and he is considered a doubt for this game. As a result, back the German midfielder to return to the starting XI after claims that United paid just £6.5m for him this summer.

Schneiderin will play a crucial role alongside Schweinsteiger, as the pair will need to be alert to Liverpool’s forwards dropping deeper while also keeping an eye on runs from their midfield.

Mata will be tasked with being the creative spark in a central midfield role, and he will play a pivotal role in helping Wayne Rooney get involved in the game.