Manchester United are considering a move for Bayern Munich defender Dante during the summer transfer window, according to reports.

The Brazilian is contracted to the Bavarian giants until 2017, however Metro reports United boss Louis Van Gaal is weighing up a bid for the 31-year-old.

Dante made 34 appearances in all competitions this season and could be seen as a possible plan B for Van Gaal after Borussia Dortmund confirmed star centre-back Mats Hummels would remain at the club for at least another season.

He joined Bayern Munich from Wolfsburg in 2012 and has been largely impressive for the Bundesliga champions and he would be a solid option for Van Gaal after the Dutchman failed to settle on a defensive combination this season.

Dante was part of Brazil’s 2014 World Cup squad but showed some of his defensive deficiencies during his side’s 7-1 World Cup semi-final loss to Germany.

Nonetheless, he has enjoyed a solid season under Pep Guardiola at Bayern and a move to the Premier League could be on the cards. 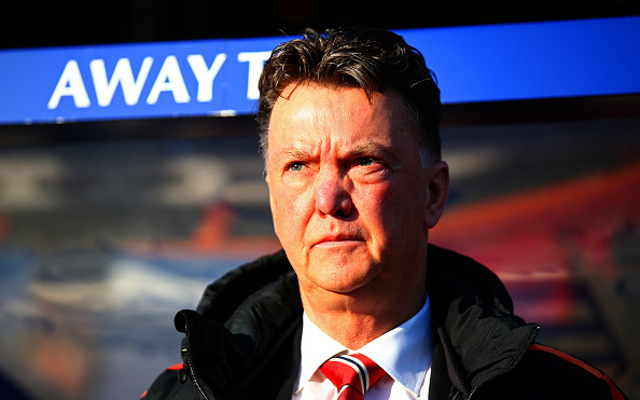 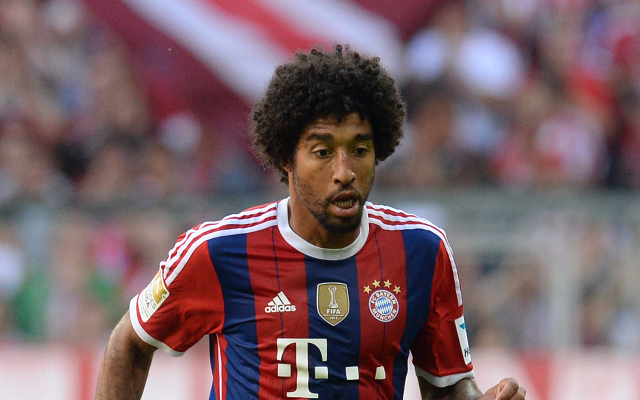 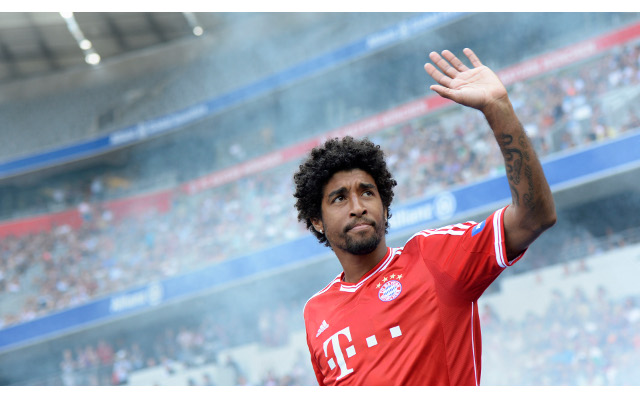