Van Gaal brought back some much-needed stability last season, but now he needs to push on and take United to the next level.

His moves in the transfer window have been smart and will undoubtedly help him achieve his goals, but all the talk of processes and projects needs to translate into tangible success.

The Dutchman is still the right man for the job, but things can quickly change and if United aren’t at least competing with their rivals in the top three, then questions will start to be asked over whether or not he can see the transition through.

United should be looking at a top-four finish at the very least. Many expect Arsenal, Chelsea and Man City to compete for the title, and that trio are slightly ahead of United in the sense that they have more familiarity and know what it takes to win together as a group.

Nevertheless, Van Gaal should be confident of keeping Liverpool out of the Champions League places and pushing on for bigger prizes.

3rd. Opinions will differ, but I see Arsenal and Chelsea battling it out for first place which in turn leaves the two Manchester clubs in a war of their own below them.

Van Gaal and co. will just about edge Manual Pellegrini’s men, and it will give them the platform to continue rebuilding and strengthen ahead of another big season the following year. 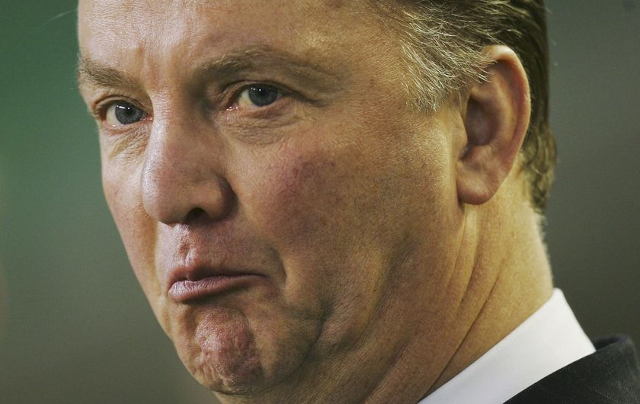