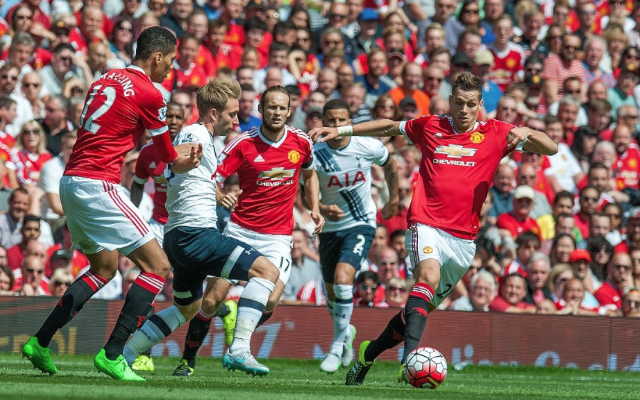 Bastian Schweinsteiger has admitted that he is still a week away from full fitness and therefore Carrick will retain his place. That will be an interesting dilemma for Van Gaal in the coming weeks.

The France international is a more certain starter because of the energy that he provides in midfield. His confident debut makes the reports of a big-money move for Lazio’s Lucas Biglia even more baffling.

Depay, who enjoyed most of his success at PSV Eindhoven as a winger, was surprisingly used in a central role at Old Trafford last week, with Van Gaal hoping to make the most out of his directness and pace.