Manchester United secured a 3-0 win over Sunderland at Old Trafford on Saturday afternoon, with Memphis Depay and Wayne Rooney getting on the scoresheet.

However, Rooney and Depay were beaten to our Man of the Match award by fellow scorer Juan Mata, who hit the third goal in what was an emphatic victory for the new Premier League leaders.

Rooney’s goal was his first in the Premier League this season.

The victory saw United move one point ahead of rivals Manchester City, who slumped to a 4-1 defeat to Tottenham earlier in the day.

To see how Rooney and Mata rated overall, compared to their teammates, check out our Man United player assessments below.

Although there will be tougher days ahead, the Spaniard dealt with what he had to with minimal fuss to keep a deserved clean sheet.

Now the first-choice right back, the Ecuadorian international was a bundle of energy as ever down the right flank for the Red Devils.

Sunderland were short of confidence and ideas for the most part, but Smalling produced a decent performance to help his side secure a shut-out.

Gets the edge over his fellow defenders after playing a crucial role in the opening goal of the game. The Dutchman has ended the argument over whether or not he can continue at the heart of the United defence. He can! 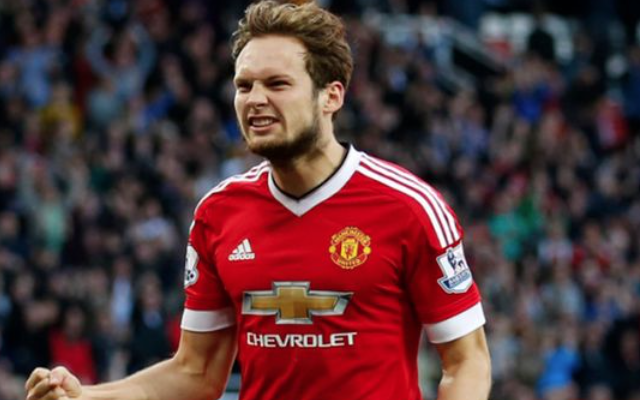