Although his goal came via a deflection, he showed terrific ability to beat Micah Richards in the build-up. Januzaj went on three dribbles during his 59-minute appearance. Only Villa left-back Jordan Amavi, who played the full 90, went on more. Ander Herrera (5/10) replaced Januzaj. 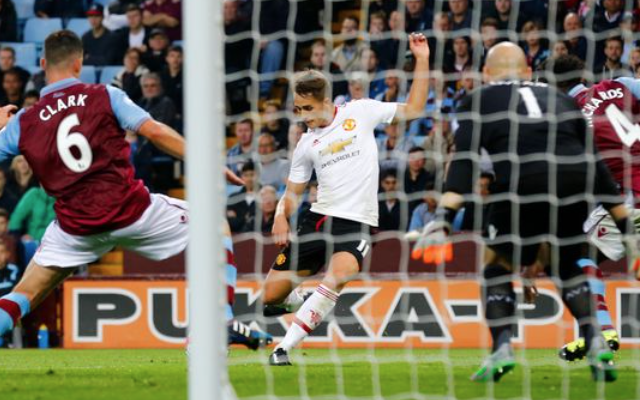 Positive, but very wasteful. Depay tried his luck with seven shots, only one of which hit the target. Ashley Young (6/10) came off the bench to give the Dutchman a rest for the final 10 minutes.

Sacrificing himself for the team, Rooney worked very hard. However, he looked frustrated at times. After all, he did not manage to shoot once all game.