Manchester United are be edging ever closer to the signing of Benfica ace Nicolas Gaitan, according to reports.

The Argentine has been heavily linked with a move to Old Trafford in recent weeks, and Daily Star reports that a move for the attacker is looking likely after BetVictor made it 4/7 for the 27-year-old.

Gaitan reportedly has a £35m release clause, however United are keen to complete a £28m deal as it is believed the player is desperate for a move to the Premier League.

He has starred for Benfica since joining the club in 2010 from Boca Juniors, scoring 21 goals in 127 league appearances for the Aguias.

Portuguese newspaper A Bola [via Daily Star] last week reported that Gaitan had already said goodbye to his teammates while The Telegraph claimed that a deal would be completed this week.

United are also believed to be close to completing a £22m deal for Barcelona winger Pedro, with the club looking to spend the £44m it received for the sale of Angel di Maria.

Man United CLOSE IN on £24.5m deal for Argentine ace 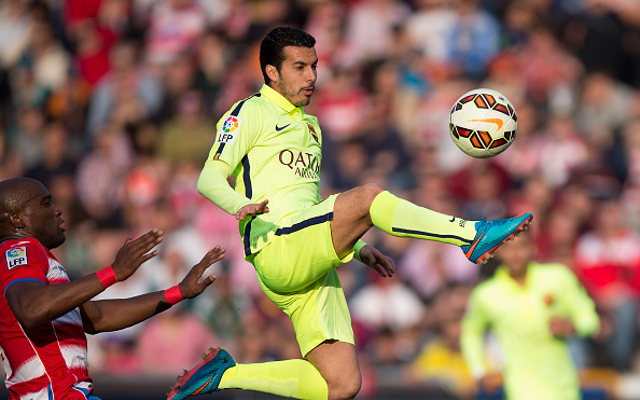