Manchester United have been holding “late night” talks with Fiorentina in an attempt to sign Stefan Savic, according to reports.

Savic has also been linked with both Arsenal and Liverpool, however Metro [via AS] reports the Red Devils are keen to land the Montenegrin international.

According to AS, United would have to cough up a fee of around £20m to snare the 24-year-old’s signature and is a cheaper option in comparison to both Ramos and Otamendi.

Savic has impressed in the Serie A since joining Fiorentina from City in 2012, making 86 league appearances and scoring four goals.

Van Gaal is keen to bolster his defensive stocks as he plans an assault on the Premier League title next term and there is no doubt the Dutchman is not content with the current centre-back pairing of Phil Jones and Chris Smalling. 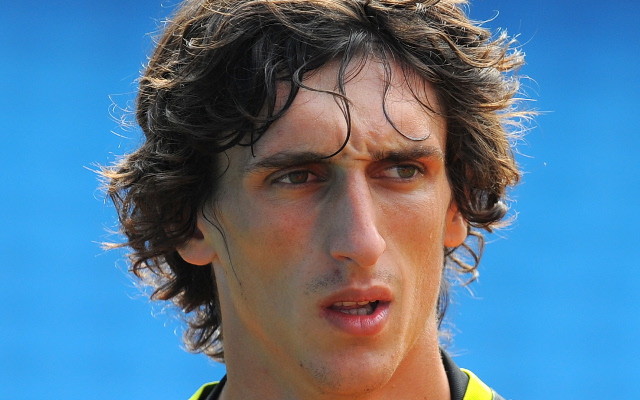