Manchester United have been forced to surrender in their pursuit of highly-rated Atletico Madrid defender Saul Niguez after learning that he has signed a new deal with the Spaniards, the Daily Express reports.

Niguez was just one of a reported plethora of targets that United boss Louis Van Gaal had been running the rule over ahead of another £150m spending spree during the summer transfer window.

The 20-year-old, who has bagged four goals in 32 appearances for the defending champions this season, has been in talks with extending his stay in the Spanish capital for weeks, though there had been hopes at Old Trafford that talks would break down between the two.

United had been hoping to use their Spanish contingent of David De Gea, Juan Mata and Ander Herrera to lure him to England, but Atletico confirmed on Tuesday morning that he had extended his deal with the club, thus forcing an end to United’s interest. 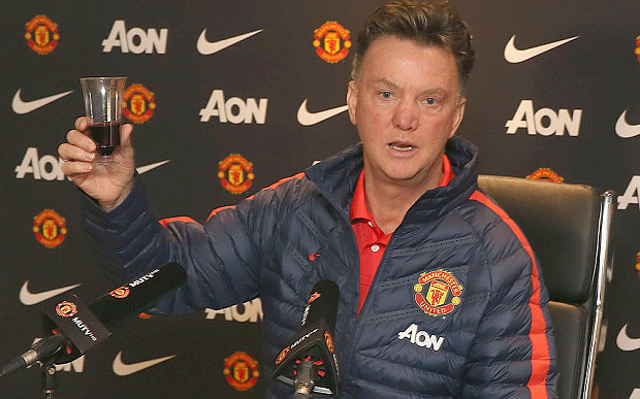