Man United have suffered a transfer blow after target Samir Handanovic revealed that he is close to a contract extension with Inter.

The Slovenian international has been linked with a whole host of teams around Europe, including the likes of Roma and Liverpool.

However, according to the Metro last month, United have been one of the front-runners for his signature in the event that David De Gea departs for Real Madrid

While that situation is still up in the air, it doesn’t appear as though Handanovic will be making a move away from San Siro any time soon as talks continue over a new deal.

“When there are contracts in the balance, everyone has to play their part,” he told Inter Channel, as reported by Football Italia

“In any case, I will say that we’re very close to agreeing a contract extension. I am happy to stay here.”

The 30-year-old insisted that he was excited ahead of the new campaign given the amount of investment made across Serie A, thus dealing a huge blow to Louis Van Gaal who may well be in the market for a shot-stopper before too long.

Man United have chance to sign one of Premier League’s BEST for £18m, talks ongoing 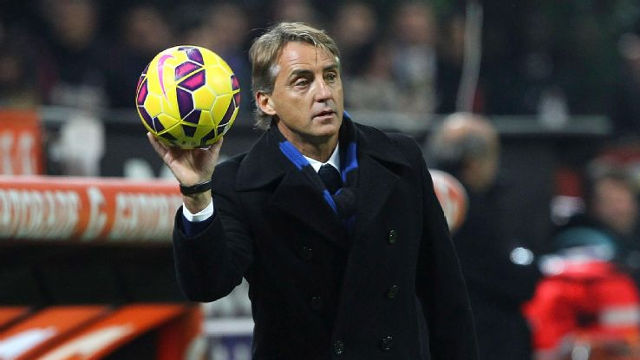