Manchester United are closing in on the signing of star AS Roma midfielder Radja Nainggolan, according to reports.

The Belgian has impressed for the Serie A giants since joining from Cagliari in 2014 and is believed to have caught the eye of United boss Louis van Gaal.

According to Metro, the Red Devils are clear to begin talks with the 27-year-old with Roma happy to accept a £10.9m offer from the Premier League side.

Valencia are also said to be interested in the combative holding midfielder, but the lure of Old Trafford may see Nainggolan opt for a move to England.

Nainggolan scored five goals in 33 Serie A appearances this season as Roma finished distant runners-up in the Italian top-flight.

Metro’s report suggests Roma will do all it can to avoid a drawn-out transfer saga, hence why club bosses are keen to accept United’s £10.9m offer for the 11-times capped Belgium international. 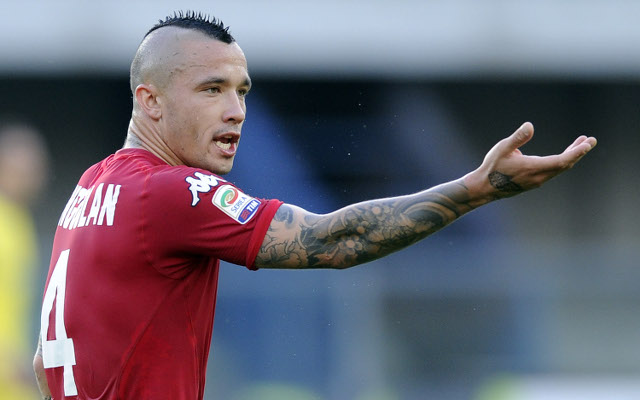 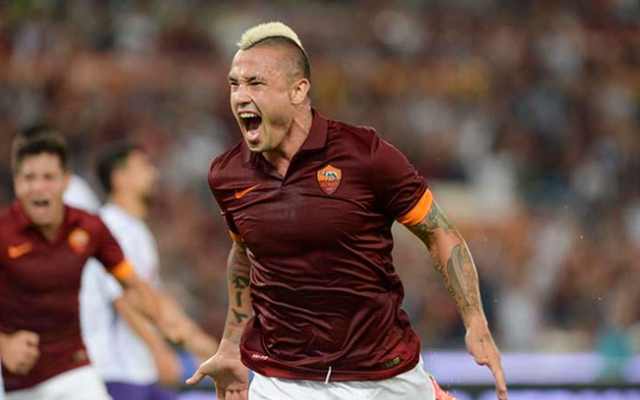