Manchester United are in talks with Wolfsburg over the possible transfer of star left-back Ricardo Rodriguez, according to reports.

Rodriguez has impressed with the Bundesliga side this season and would be a solid option for Louis van Gaal after the Dutchman failed to settle on a defensive combination this season.

According to Metro, United have already opened talks with Wolfsburg with a view to bringing the Swiss international to Old Trafford in the summer.

Rodriguez is believed to have a £24.2m release clause in his contract, meaning the Red Devils will have to dig deep into its coffers to snare the 22-year-old.

The former FC Zurich man is highly-rated at Wolfsburg and he signed an improved four-and-a-half year contract in January which ties him down to the club until June 2019.

However, Wolfsburg may be resigned to losing Rodriguez should United trigger the youngster’s release clause.

Van Gaal is understood to be looking to bolster his defensive stocks in the summer, and Rodriguez certainly fits the bill. 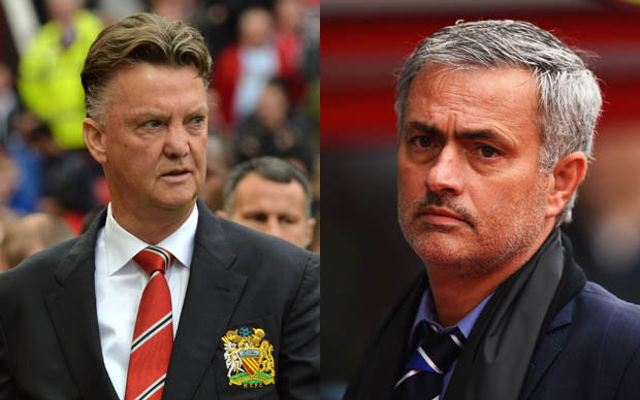