The Dutchman has sent his desired signings to the United board… and it’s impressive.

The new era at Manchester United looks set to begin as Louis van Gaal hands over his wish list of summer transfers to the club’s chief executive Ed Woodward.

The current Netherlands head coach is expected to be named as David Moyes’ successor as Red Devils manager in the near future and work needs to be done to improve the squad.

There were gaping holes exposed in United’s team during the 2013/14 season and it’s likely to be a busy period of transfer dealings before the next term starts.

Van Gaal’s list of desirable signings reads like a who’s who of the best talent in world football currently and here are the names he has requested, as reported by Goal. 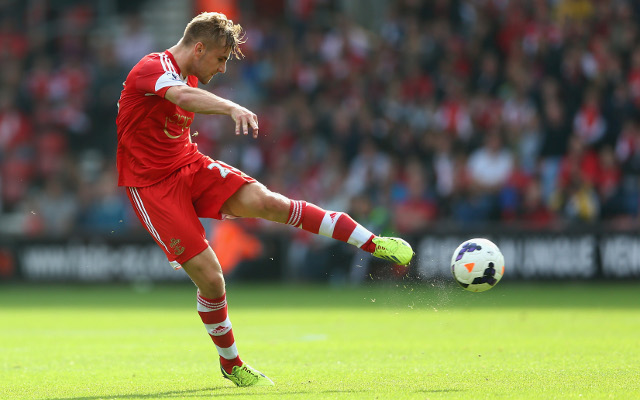 If reports from the Guardian are to be believed then United are set to offer a whopping £30m for this Saints starlet, after having an initial £27m bid rejected.

The 18-year-old has built a remarkable reputation for himself in less than two years in the first team at St Mary’s and is considered to be one of the most exciting talents in English football currently.

Shaw was named in Roy Hodgson’s 23-man squad for the 2014 World Cup this summer and already has 67 senior appearances for the Hampshire side.