Los Angeles Galaxy have reportedly joined the race to sign Anzhi striker Samuel Eto’o according to reports in Portugal.

The former Inter striker is expected to leave Russia this summer following the decision of owner Suleyman Kerimov to dismantle the Anzhi squad and invest in the club’s academy instead.

His plan to change tact arrived after the club failed to win any of their opening four games of the season, and with high profile names such as Eto’o, Lassana Diarra and Christopher Samba on the books, it is likely that he will receive plenty of offers over the next few weeks.

La Gazzetta dello Sport has previously suggested that Inter are exploring the possibility of taking Eto’o back to Milan this summer, after he enjoyed a successful spell with the club which culminated in winning the treble back in 2010.

However, former boss Jose Mourinho is said to also be monitoring his situation with a view to taking him to Stamford Bridge as the club look to bolster their options in attack should a bid to sign Wayne Rooney fail.

Nevertheless, as initially reported by Portuguese newspaper A Bola, Gazzetta have suggested that MLS side Los Angeles Galaxy are the latest club to express an interest in signing Eto’o.

It is unclear at this stage as to whether or not it is a realistic possibility given the 32-year-old’s likely demands, although he will have to sacrifice a significant amount given the level of investment Anzhi made in him.

However, the option of a switch to the USA could be one that appeals to him and it remains to be seen whether or not he prefers a return to a high profile European league. 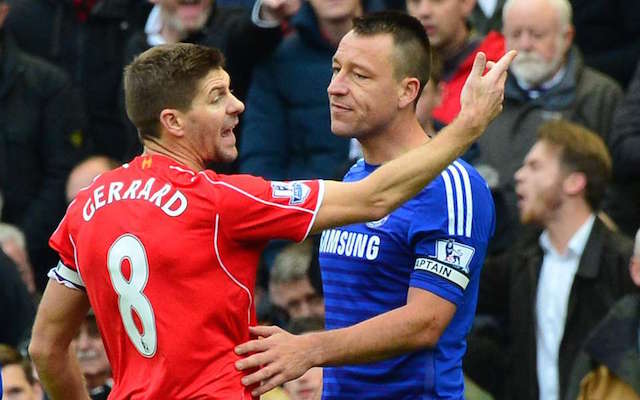