Paul Okon has selected a 16 man squad to take part in a London training camp in preparation for the U19 AFC Championship qualifiers.

The squad is made up almost exclusively of young Socceroos who ply their trade in England (Chris Ikonomidis of Lazio being the exception).

The camp will run from 6-9 September, Okon spoke to Football Australia about the opportunities the get together will create.

“There are a large numbers of players eligible for the Young Socceroos playing overseas and to bring them together for a 4 day camp is fantastic.

“In the early stage of this program I have had a chance to look at the Australian-based players and this camp will allow me to broaden the net and see how these players are progressing based overseas.

The squad for the training camp is below 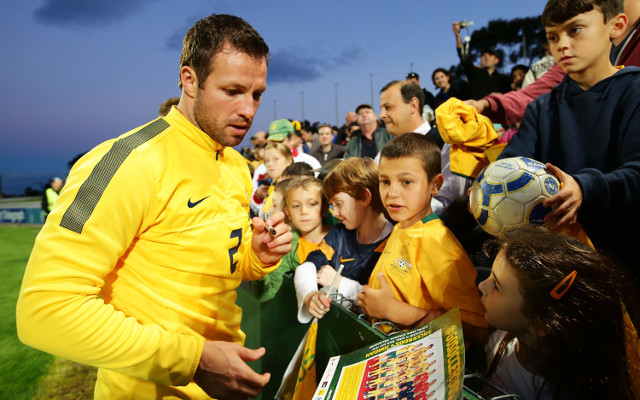 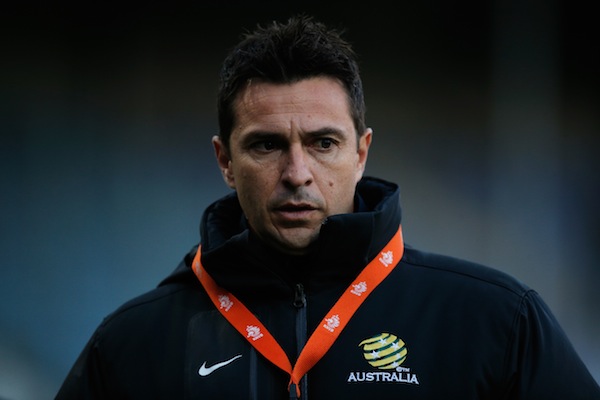 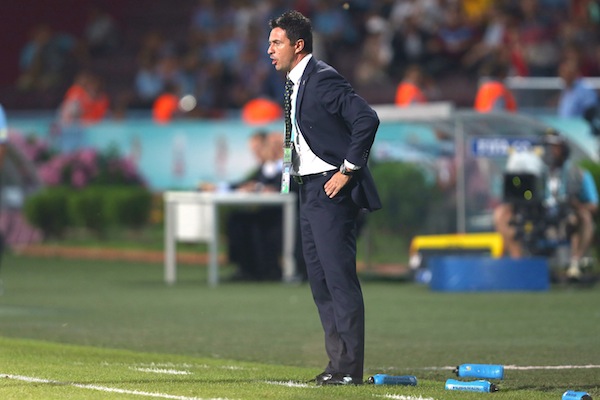