The diminutive Brazilian is creatively outstanding for the Reds, and can carve open defences seemingly at will. He’s only 21-years-old, and has the potential to develop into one of the league’s very best players.

The second Brazilian on the list, Lucas struggled at Liverpool early on in his career, but now is a fans’ favourite.

This term, Henderson’s finally started to fulfil his undeniable potential, and has actually created more chances for teammates than any other player

The Slovakian centre-back has been ever present for Liverpool this term, and has massively improved his passing.

Sakho arrived for big money last summer, but has struggled with injuries during his debut Premier League season.

The English striker has formed a fantastic partnership with Luis Suarez up top, and has bagged 28 times in 35 appearances since joining Liverpool January 2013. 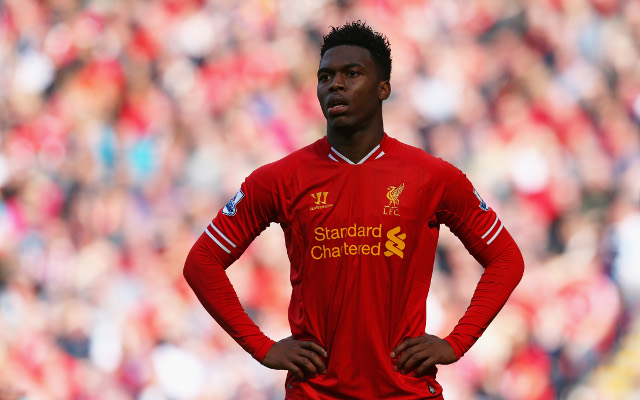