Noble has been strong for West Ham, providing them with a good platform in the middle of the park. He has though made some mistakes when covering in defence, although only one of these five defensive errors have resulted in goals.

Shawcross skippers Stoke, and marshals the defence around him very well. He loves a physical battle, but is pretty average with the ball at his feet – which has led two opposition goals. 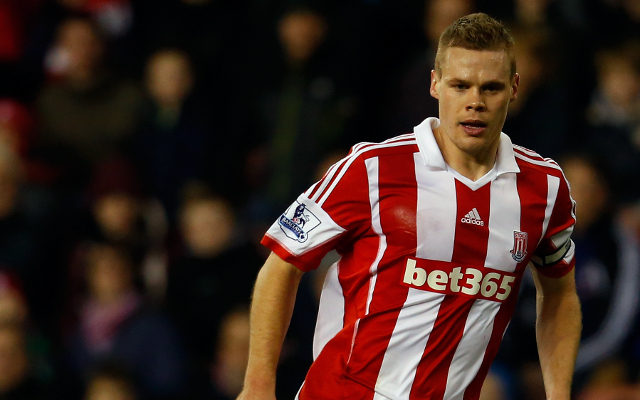