Fernando’s contract expires at the end of the season, so his price would be affordable, although a host of Italian clubs are also reportedly interested. The 26-year-old would not likely come in as an automatic starter for the Reds, but would definitely strengthen the squad that is very light in midfield since skipper Steven Gerrard pulled his hamstring. Currently, Joe Allen, Jordan Henderson and Lucas are all starting, and there’s no natural midfield replacements on the bench. 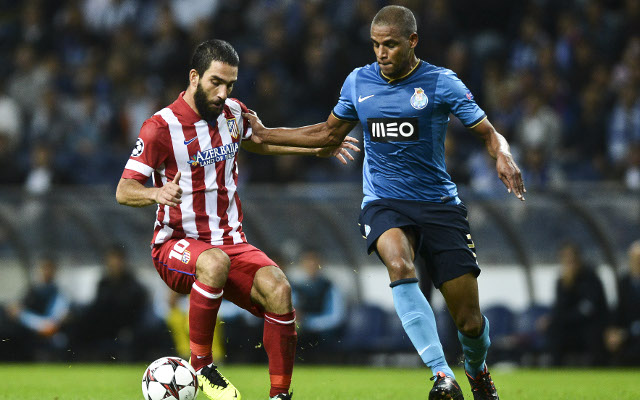