According to Mohamed Zika, a teammate of Salah’s from the Egyptian national team, Salah’s move to Liverpool is “99% done,” the Daily Mail reports.

The 21-year-old Egyptian flyer currently stars for the Swiss Champions League side Basel, and has scored against both Tottenham and Chelsea in European competition in 2013. He’s also scored a very impressive 17 goals in 26 appearances for the national team, so could potentially ease the goalscoring burden from Luis Suarez and Daniel Sturridge.

Salah’s pace and directness means he would fit nicely into any variety of the 4-3-3 formation, providing Liverpool with another genuine wide option. 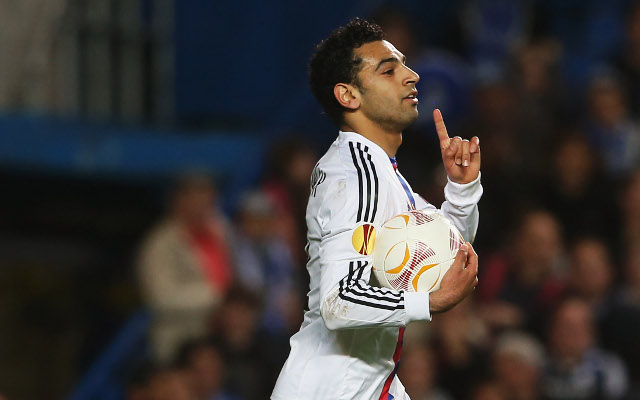