Lambert could prove a shrewd signing, but these other five certainly did not!

Regarding the backdrop to this piece, it’s important to mention that Rickie Lambert has every chance of being a genuine success at Liverpool. He has good feet, has performed well in the Premier League in recent seasons, and is a Scouser.

The 32-year-old completed his move to Anfield today, which however, has split the attention of the Reds faithful.

For us, the signing seems sensible, as Lambert provides a player who will be happy to sit on the bench behind Luis Suarez and Daniel Sturridge.

However, with the Reds competing in the Champions League next term, some thought it strange that a younger, more proven striker wasn’t signed instead.

Whether Lambert works out or not, Liverpool have a history of doing some remarkably strange transfer business, and here’s our five weirdest!

Konchesky’s career was that of a journeyman – representing the likes of Nottingham Forest, West Ham and Fulham, which for some reason, led Roy Hodgson to believe he was worth £4m. The now England boss installed him as his first-choice left-back, and after a series of awful performances, he became the subject of criticism from the Anfield faithful. Konechesky’s mother then decided to label the fans “Scouse scum“,  which naturally was the final nail in the coffin of the Englishman’s awful spell on Merseyside. 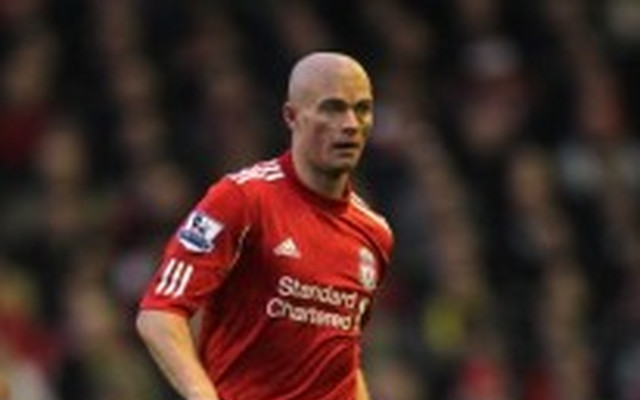