Liverpool and Arsenal have bids rejected for Alexis Sanchez 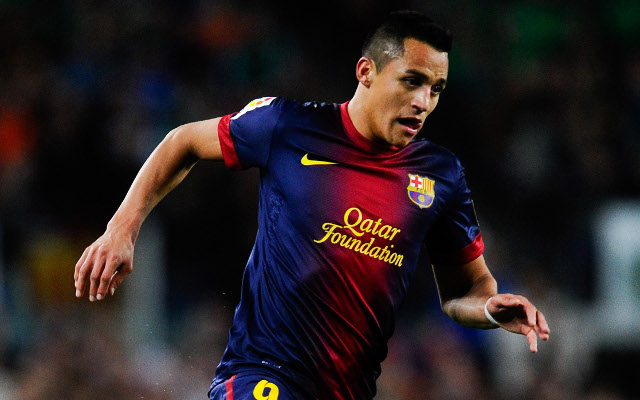 Meanwhile, Barcelona’s sporting director Andoni Zubizarreta has revealed that the Spanish giants have already received bids from Liverpool and Arsenal for Sanchez, but refused to confirm whether the Catalans are looking to sell the 25-year-old Chilean international. Sanchez scored two goals at this summer’s World Cup before his country were eliminated on penalties by hosts Brazil.