PSG are supposedly leading the race for Ivory Coast full-back Serge Aurier, according to reports in the Independent, but Liverpool have also joined the race for the long-term Arsenal target. The 21-year-old full-back who currently plays for Toulouse is one of the most wanted young defenders in Europe. 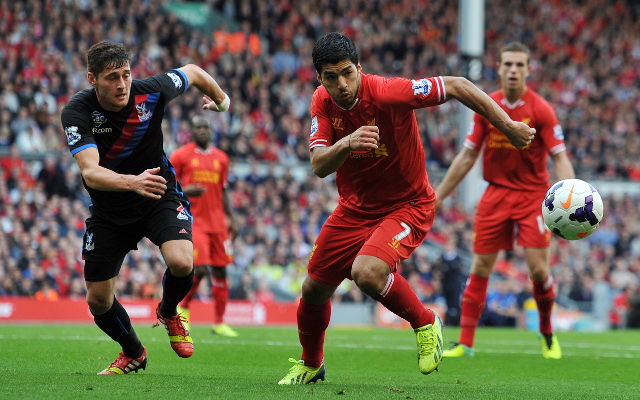 The Independent have revealed that Liverpool will today open official talks with Barcelona over the £80 million transfer of striker Luis Suarez. The Reds chief executive Ian Ayre will meet a Barca delegation in London, and will reportedly demand that Alexis Sanchez is a key part of any deal. Ayre will refuse to budge over his huge asking price, and is determined to ensure that it will take a record breaking offer to take away their prize asset.